At the corner of 25th and Lawrence lies a glimpse into the future. The block is transformed by the verdant visages of edible greens visible through the glass panes of a second-story greenhouse. Inside, a sea of growing towers in an impeccably clean space are surrounded by natural light and dotted with various stages of growth—a spectrum of lettuces, flowers and herbs, a total of 26 varieties the day we visited.

This impossible dream draws its life force from the same acreage as the drumming downtown Denver bustle, juxtaposed among a concrete landscape. Workers and volunteers quietly tend to and harvest these living things in an ever-repeating rhythm of chores. The soothing sound of water trickling through the growing towers adds to the sense of a sci-fi-surreal utopia but belies the struggles that ensue when anyone pushes to place an old concept into a new context. Taking agriculture, an act almost as old as humanity itself, and coupling it with the latest technology is not something that happens overnight. It takes a visionary.

In this case that hardworking visionary is Sally Herbert, an Air Force Reserve vet who served in Operation Desert Storm and aims to employ other returning vets as part of her community-minded mission—along with supplying fresh, healthy produce to area markets, restaurants and her neighbors via a community-supported agriculture (CSA) harvest subscription program. Her vehicle is Altius Farms, which has come to represent something more than delicious food; it is the possibility of bridging the gap between rural and urban, rooting a community-based, sustainable food source in the heart of a bustling city and providing access to local wholesome produce for all its constituents.

The concept emerged when Herbert chose to leave her corporate life in software development and supply chain systems on the East Coast in search of something new. Like so many before her, that adventurous spirit led her west seeking a meaningful project. At the time even Herbert didn’t know that project would change how we think about growing food. “Ninety percent of greens consumed in Colorado are grown far from the state and lose vital nutrients and shelf life over the time it takes to ship them here,” she says.

“This model reduces food miles by growing produce closer to where it’s consumed.”

Her strategy for change was based on a belief that our current farming system is unsustainable and further complicated by the geographical distance from our food sources. She saw that urban areas needed to become more self-reliant. Growing greens provided her with a crop that she could produce in large volume to fulfill high consumer demand. Now, in just over a year of operation, Herbert and her team can produce the equivalent of an acre of soil-farmed greens in just 7,200 square feet of growing space, EVERY MONTH.

The greenhouse and system control the temperature, humidity and air flow. While Mother Nature has less impact on greenhouse growing than on outdoor farming, the facility is still 100% dependent upon natural light. The system can track just about every action impacting the crop, but it couldn’t put in the countless hours of physical labor it took to get Altius Farms up and running. It also can’t magically remove bugs, eradicate viruses or manage failed electricity. That’s just a labor of love.

Herbert, mother of two, declares with no tone of sarcasm, or humor: “This is hard. It’s the hardest thing I’ve ever done, including giving birth.” Working 12-hour days, seven days per week, churning through money and not bringing in enough income initially took its toll, but Herbert and the Altius team persevered through the early months and live to grow another day.

Herbert, filled with energy and ideas, thinks of the many connections the relationship between her urban farm and local community have created and knows there is room for more. Talking daily to people who want to learn to grow and who are intrigued about the Altius process is validation that consumers are becoming more aware of the importance of sourcing and of being active participants in their local foodsheds.

Another Altius site is likely on the horizon because, as Herbert proudly affirms, “There’s still lots of opportunity here and many ways to round out the salad bowl!” Opportunity in the form of responsibility to carry out the mission of being as local as down the street. For now, she’ll continue to evaluate where this concept can go, knowing the endless possibilities her model can produce and that the roots she’s establishing within the Denver food community will continue to grow ever deeper. 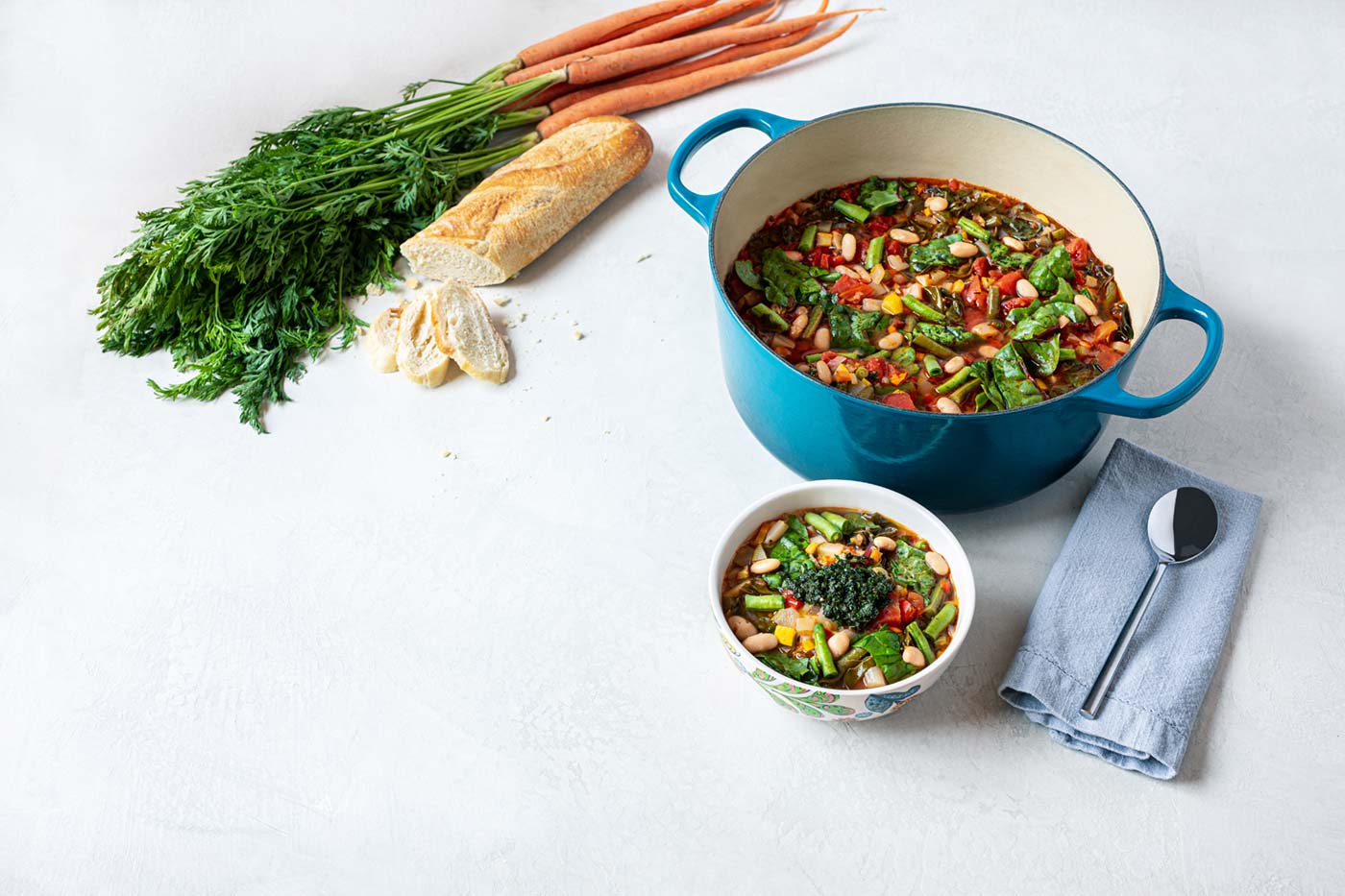 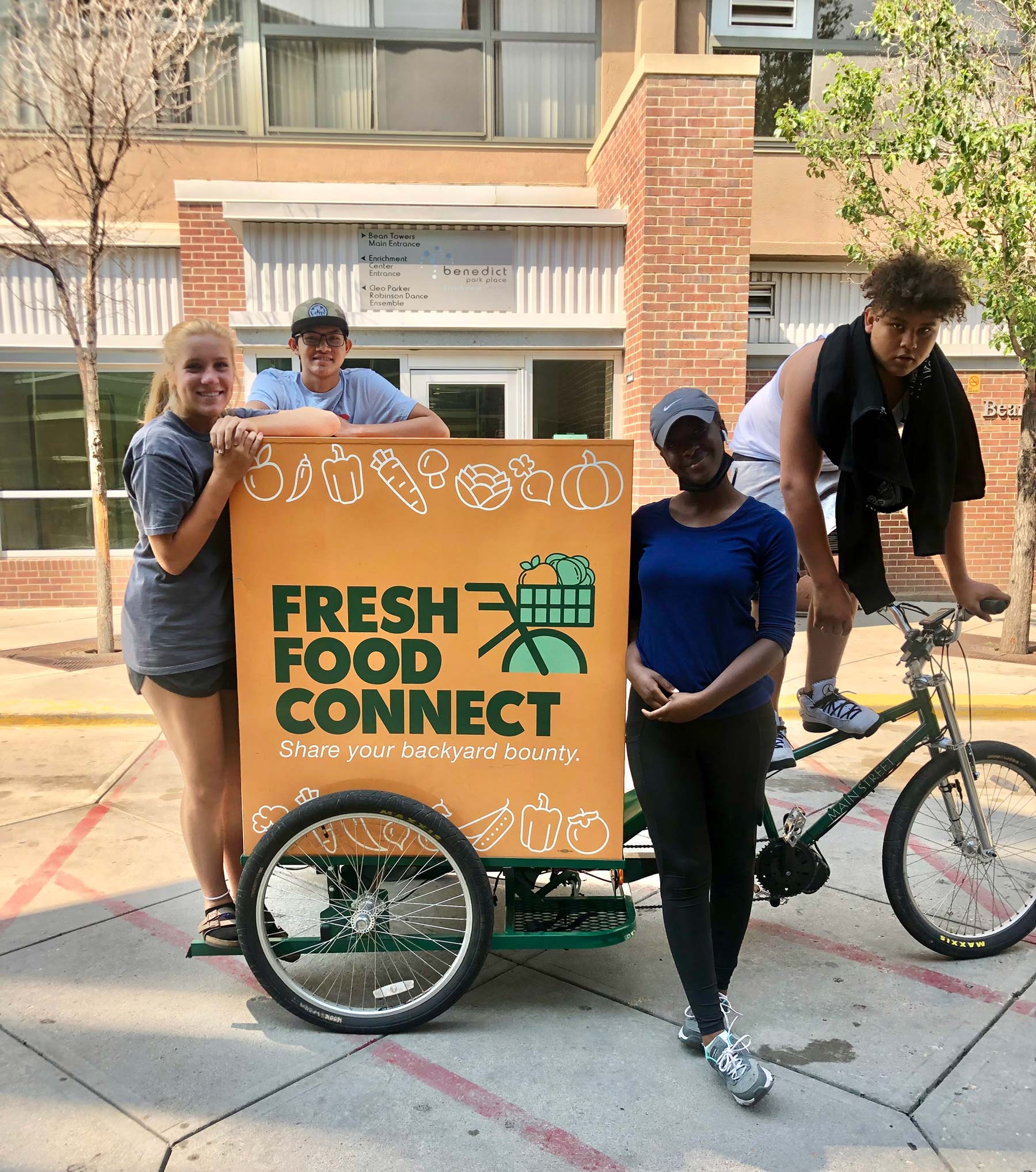 The Search for Sabor