There are 574 federally recognized Native tribes in the United States—the descendants and inheritors of more than 15,000 years of human history. By comparison, the official age of our country is just 244 years, less than .02% of that history.

The cultural and culinary diversity of these tribes mirrors that of our rivers, mountains, marshes and plains. In the Pacific Northwest, for example, hunting and foraging practices relied heavily on local seafood like salmon, crab and even seaweed. In what we now know as Colorado, bison were essential to the Plains Indians, as were foraged plants like wild turnips, berries, acorns and conifer tips. Yet these trapped-in-amber images of Indigenous communities only tell a small part of their story.

Today, in metro Denver and Colorado Springs alone, there are nearly 50,000 residents who self-identify as Native American. Two key dates have shaped their recent history: The first is the Sand Creek massacre of 1864, an ongoing land dispute that resulted in the killing of hundreds of Cheyenne and Arapaho tribe members. The second is the coerced return of Indigenous peoples to urban centers, including Denver, under the 1956 Indian Relocation Act.

For those of us who are immigrants—whether first generation or fifth—these events were likely omitted from our education. In turn, the ongoing contributions of Native peoples to our local and national culture have been largely overlooked. Yet at a moment when we are challenged by both climate change and the impact of an unsustainable food system, there is a great deal we can learn from Indigenous culinary and agricultural practices, as well as the ways tribal cultures continue to evolve.

Due to the many waves of forced relocation that North American tribes have endured, few live in the same geographic areas as their ancestors. Yet no matter their location, all Indigenous cultures share a deep connection to the earth. Andrea Murdoch, a Denver-based chef of Andean heritage, explores Native cultures from across the globe through her catering and events company, Four Directions Cuisine.

“Every Indigenous person has a much more in-tune relationship with nature—our animal relatives and plant relatives,” Murdoch explains. “We understand that we’re just a microscopic part of the world, and that we have a limited number of seasons on earth, so our sense of spirituality is very different from non-Indigenous [people].”

At Herbal Gardens Wellness, a Colorado-based nonprofit serving Native communities through integrative holistic lifestyle medicine, founder Nancy Rae Kochis-Clark connects this spirituality to agriculture: “The Native way is to understand, ‘How do we preserve this? How do we share this?’ When you live for 14,000 years on undisturbed land, you think about future generations—you live connected to the earth, to the soil.”

In 2020 alone, Kochis-Clark has helped facilitate the planting of more than 50 Indigenous gardens, using heirloom seeds saved by families for generations. Yet she sees these gardens as more than an exercise in spiritual grounding or community building—they are a health right for her people. “‘You are what you eat’ is not just a slogan,” she emphasizes. “Thinking about our ecology and biology, what we release into the air and the universe… we’ve been preparing for these lean times for centuries, because what happens to the land happens to Indigenous bodies.”

Unfortunately, many Natives currently live on reservations classified as “food deserts.” Relying on federally provided commodities, communities that previously lived off the land now disproportionately consume a regimen of processed sugars, grains and packaged foods. Kochis-Clark personally witnessed the impact of this diet when she lost all her elders to digestive, throat, colon or stomach cancers. The experience led her to advocate for food sovereignty as part of Herbal Gardens’ core mission.

“Sovereignty is about working towards autonomy within our food system—a better, safer food system,” Chef Murdoch explains. “If residents on reservations primarily have access to commodity foods, how do they get healthy? Through foraging, hunting and growing their own produce.” An avid forager herself, Murdoch is no stranger to the edible plants of Colorado. Among them, she gathers needles from the Ponderosa pine to brew a potent tea that soothes sore throats in winter.

For other Native communities, food sovereignty has taken the shape of a public-facing business, as in the case of Bow & Arrow Brand. Located at the base of the Sleeping Ute Mountain in Southwest Colorado, this tribe-owned non-GMO cornmeal company brings rewarding, sustainable jobs to an underserved community.

“Being a resident of an Indian reservation, jobs are scarce, as is employment training,” explains Operations Manager Simon Martinez. “Providing jobs and creating a value-added product for human consumption, there’s a high degree of professionalism and a sense of meaning for our team.” Through their farming and state-of-the-art grain mill, Bow & Arrow has also been able to share the stories of tribe members who work for the company. Every bag of cornmeal features an employee photo and an introduction to the Ute Mountain Tribe, along with a family recipe.

Having access to such Native-grown ingredients is a point of pride for chefs like Murdoch, as well as Ben Jacobs, co-founder of Denver’s only Native American restaurant, Tocabe. “We don’t stay 100% pre-colonial in our ingredients,” Jacobs notes, “but we do follow a ‘Native first, local second’ philosophy in sourcing.”

A member of the Osage Nation, Jacobs’ culinary style delicately balances tradition with the creativity of an experienced cook. For example, Tocabe offers an Indian taco with “fry bread,” a modern invention from Native culture, garnishing it with such traditional ingredients as bison or hominy. Similarly, their green chili stew—based on Jacobs’ family recipe, rather than the Colorado standard—incorporates influences from New Mexico along with those of his own ancestors.

“Most people think of Indians as a bygone era,” Jacobs shares. “We actually have customers who ask why we don’t have buffalo heads on the walls or wear braids. In any other cuisine, something from [as recently as] the 1980s would be considered dated, but people often come to Tocabe expecting the dishes we ate 200 years ago.”

Rather than feeling combative, Jacobs welcomes the opportunity to amplify contemporary Native culture. Simply creating a space for members of the community—where they can celebrate a high school graduation with an honor song and a hand drum—is at the core of his mission. “For people who move to Denver from another country, they’ll likely find several restaurants where they can feel at home. But even though Native people are from here, there are so few places [where we can feel that].” Even when other Indigenous customers disagree with Tocabe’s menu or approach, Jacobs is just glad to create the space for that conversation.

In gaining media attention, Tocabe has also provided a platform that extends to rural Native communities. Working with the Food Distribution Program on Indian Reservations, Jacobs and his business partner, Matthew Chandra, have advocated to improve the quality of ingredients funded by the program, including Indigenous products like bison, salmon or wild rice, as well as tribally produced goods. “Our number one concern is that Native communities have enough food, and that extends to Tocabe’s menu. People will say our bison ribs should be $30, but we price them at $13, because we want to ensure our food is accessible.”

Back at the restaurant, Jacobs finds other creative ways to celebrate Native culture. Among them, his team exclusively plays music by Indigenous artists—spanning hip-hop, rock, EDM, reggae and beyond. “Our kids are just like everyone else’s kids: They’re inspired by modern culture, and they use these genres as a way to tell our stories.” Considering the weight of the past 300 years of history, seeing tribal culture simply take up space becomes an act of joy and resistance.

“We don’t have to share all our traditions with the outside community,” Jacobs explains, “but we do need to reclaim what’s rightfully ours. We’re the oldest cultures on this continent, but in many ways we have one of the youngest cuisines—largely because our cooking is still tribe-specific and not clearly defined for the outside world. So as a group of seed savers, farmers, cooks, chefs, restaurateurs… it’s time for us to say, ‘This is what our food is, this is the environment we believe in, and this is the community we share.’” 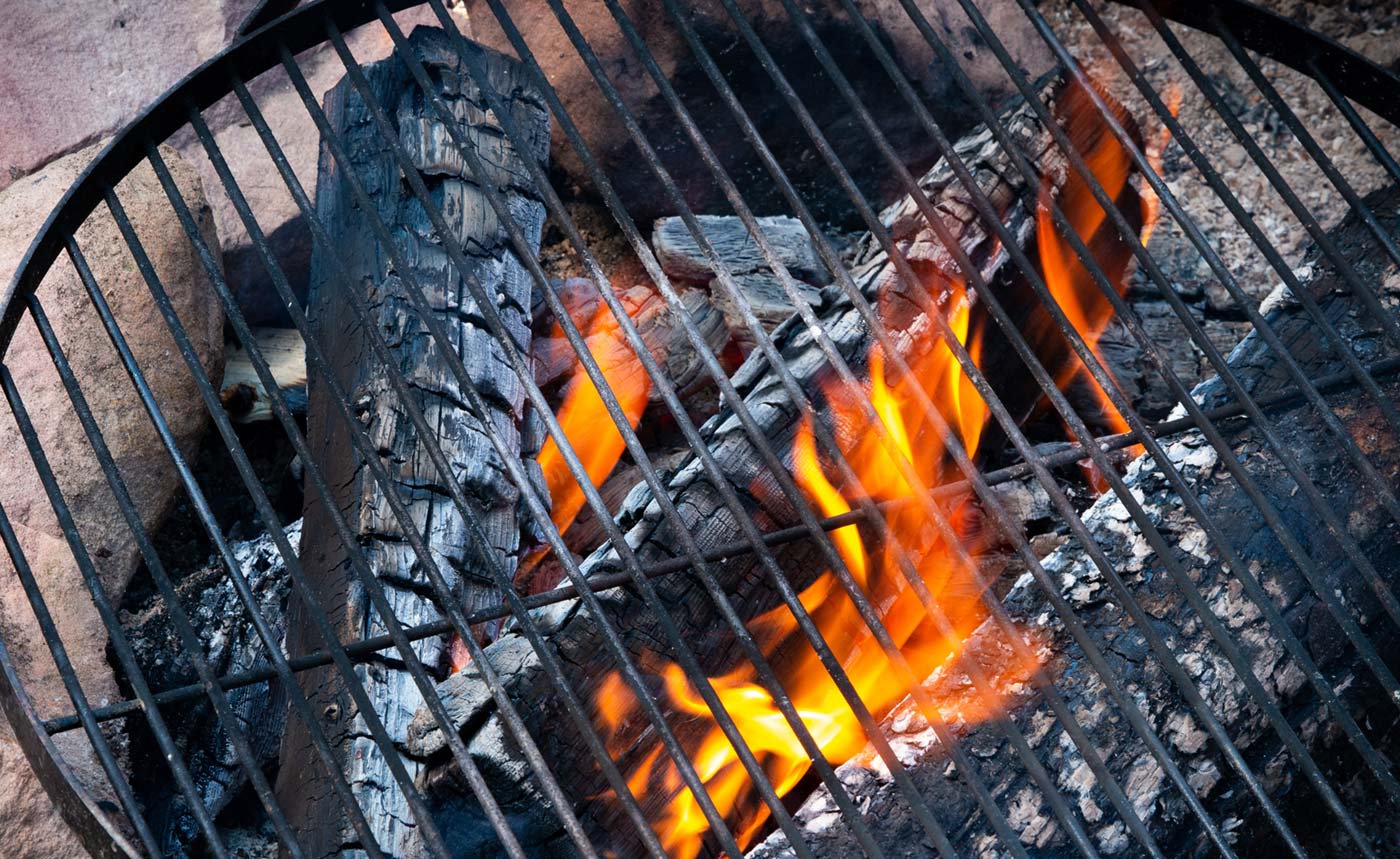 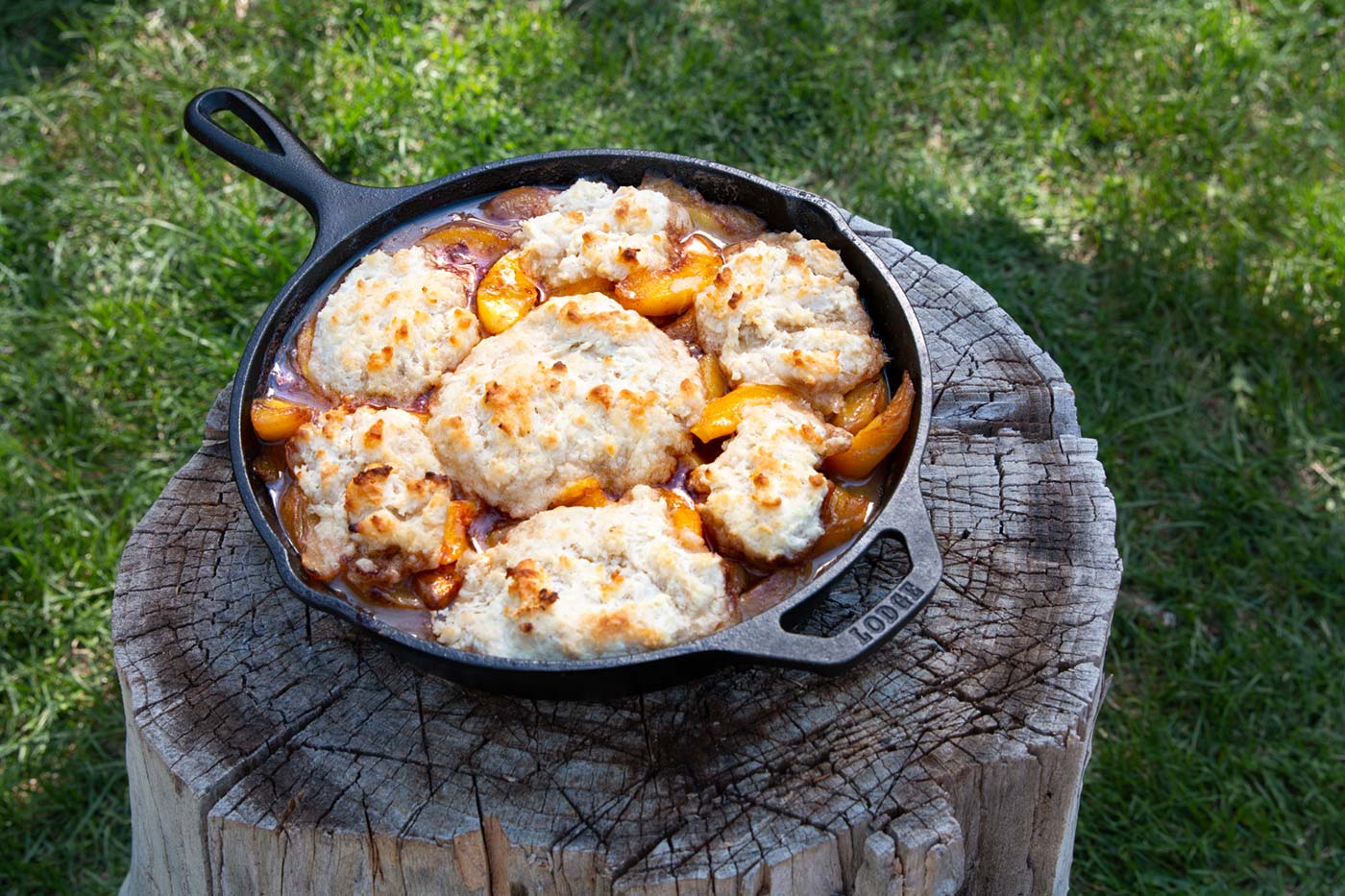 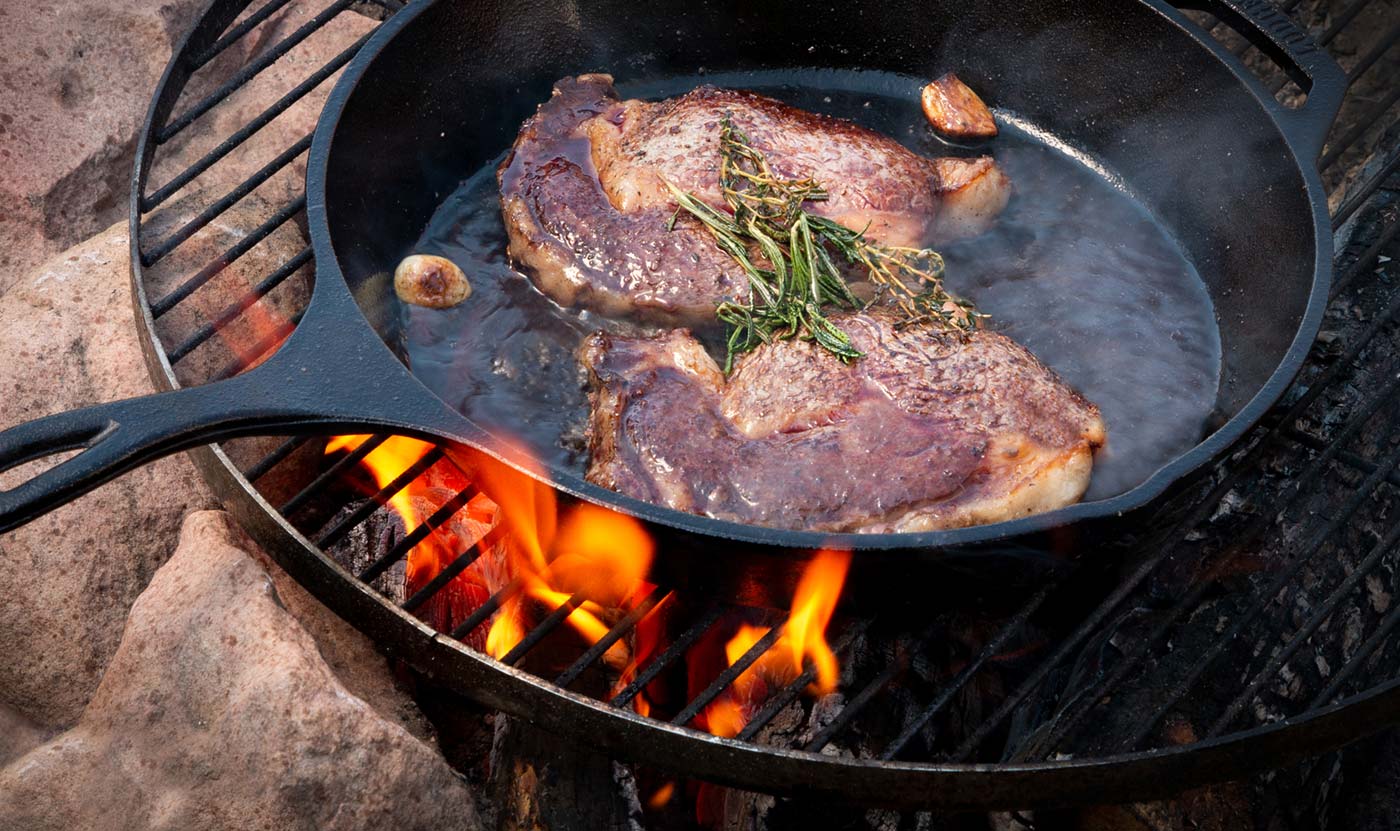