The Women’s Bean Project celebrates its roots in community, empowerment and promise.

It’s Dominique’s day off at Ice-O-Matic, a Denver-based manufacturer of ice machines. When she interviewed for the production assistant job in November, the hiring manager called her back with a job offer a couple of hours later. That filled Dominique with both pride and triumph, sensations that had been scarce in recent years.

It’s hard work being on the company’s production line, but Dominique likes it and—more than anything—the California native appreciates the opportunity to start anew.

Not long ago she was serving eight months in Adams County Jail for “getting in trouble,” she says. After her release, Dominique scraped by with a low-paying job at a Denver temp agency while living at a halfway house. She was still on unsteady ground when her case manager and therapist recommended she apply to the Women’s Bean Project, a social enterprise focused on helping disenfranchised women.

“We want to be the hope for [a woman’s] future,” says CEO Tamra Ryan.

In 1989, Jossy Eyre was volunteering at a women’s shelter in Denver when she had an epiphany: The women who came to the shelter needed more than a roof over their heads; they needed the means and skills to lift their lives out of the cycle of unemployment and poverty. Eyre had an idea that was both impossibly simple and utterly groundbreaking: She used $500 of her own money to buy dried beans and spices and employ two women to assemble packages of 10 Bean Soup mix. The soups were sold, Eyre reinvested the funds into the homespun enterprise and the Women’s Bean Project (WBP) was born.

Now, 31 years later, the nonprofit has become a lifeline for many. “We want to be the hope for [a woman’s] future,” says CEO Tamra Ryan.

The premise is simple: Give struggling women the chance to gain life skills, confidence and self-sufficiency in a safe and accepting environment, and they will prosper. The women hired on at WBP spend seven months earning a steady paycheck (the organization pays minimum wage) while working on the production line or in shipping and receiving. The women also meet with mentors and take classes on everything from job readiness to interpersonal skills.

“I learned about healthy boundaries and daily responsibilities like not being late and making sure to clock in correctly,” Dominique says about her time in the program.

The applicants are numerous—far beyond what the WBP can serve—but that also gives the nonprofit the chance to hand-pick the best-suited candidates. After an application is filled out, prospective employees are brought in for in-person interviews. This is key, says Ryan, because the Women’s Bean Project isn’t just a job, it’s a first step on the path to a better life.

“We might know someone who might benefit but she has to believe in the program,” Ryan says. Dominique echoes that sentiment, urging participants to engage fully or not at all. “Don’t take the spot if you’re not willing to do the program. Someone else is missing out,” she says.

In any given year, the Women’s Bean Project will see 60 to 70 women graduate from the program and move into a variety of jobs. The success rate is astonishing: 90% of women gain full-time employment upon graduation and 95% are still employed one year later. (The organization tracks its graduates for two years, but often the communication continues for much longer.)

As Ryan and the nonprofit see it, the positive change for those 60 to 70 women radiates far beyond the individual employee. It also means change and hopefully stability for 60 to 70 families. And that’s critical because the average age of a WBP participant is 39, and she likely has adult children.

Not surprisingly, the organization has found that the best referrals come from the women who have completed the program. “If we can change someone’s life and she believes in what we’ve done enough to refer one of her family members …,” Ryan trails off. “That makes me glad.”

In 2020, the Women’s Bean Project will begin hiring women for their program each month (from every other month previously). This is due in part because of the tremendous need and also because of a partnership with the Colorado Department of Corrections.

“We’ll hire women on work release in the last nine months of their incarceration,” Ryan says. They’ll spend their days working at the Women’s Bean Project at 32nd and Curtis streets and then return to the DOC facility in the evenings.

“The Department of Corrections is trying to be more thoughtful about how people get released,” Ryan says. “If you just release somebody and they get off the bus with $50 and a trash bag of belongings, and all they know is that they need to show up to a parole office, that’s not enough. They’re really giving a lot of thought to how better support people.” The Women’s Bean Project will be the DOC’s first-choice employer of women coming out of incarceration.

In the 31 years since the Women’s Bean Project was founded, the country has changed. “We weren’t founded because Jossy was seeing women being incarcerated,” Ryan says. “Now the average is that 80% [of women enrolled in the WBP] have felony backgrounds.” Much of that comes from shifts in drug use, drug enforcement and sentencing disparity—and society’s wish to push people struggling with drug-related offenses to the margins. Ryan puts it this way: “Once you receive a felony [conviction], your life is changed forever. Society is very unforgiving.”

To this day, 10 Bean Soup remains the Women’s Bean Project’s top-seller. Perhaps not coincidentally, it also serves as the perfect metaphor: “Bean soup connotes warmth, comfort and home,” Ryan says. “And beans—they represent growth and prosperity. It was a rich first product for us.”

But, Ryan says, no one buys soup (not even one tied to a good cause) during the hot summer months. That has led the company to diversify over the years. The product lineup now includes baking mixes, coffee and teas, popcorn, ready-to-eat meals, snacks and even dog treats. In February, instant oatmeal cups with a mix of oats and puffed quinoa and sorghum in flavors like strawberry-matcha will be added to the lineup.

“How trendy of us,” Ryan says, smiling. “We try to focus on wholesome items. By having a role in bettering lives, that halo extends to expectations beyond our central mission.”

That said, Ryan says, “We were not founded to be a food company. We were founded to change trajectory.” The customer, whether they purchase the Women’s Bean Project products themselves or receive them as a gift, can see the impact—it’s written right there on the package. Each product comes affixed with a sticker containing the signature of the woman who assembled that item. For example, on a box of golden cornbread mix, a sticker might say “lovingly handmade by Patricia” or the black bean soup mix might read “lovingly handmade by Monique.” This human engagement yields a very loyal response, says Ryan.

“We get letters from customers all the time. A lady in New Jersey wrote ‘Dear Genevieve, I just had your soup. Thank you for your hard work.’ It’s really pretty incredible how this place captures people.”

Case in point: A couple of months after her graduation, Dominique is back at the Women’s Bean Project. It’s her day off from Ice-O-Matic, and she’s decided to spend it volunteering on the WBP production line. She jumps right in, helping package spice blends that will be shipped to customers and retailers.

“It’s doesn’t matter what we’re doing, I just want to help in any way possible,” she says. “This is such a small organization, but they do so much.” And now, Dominique is in the position where she can give back to the place that gave her—and so many others—back her life. 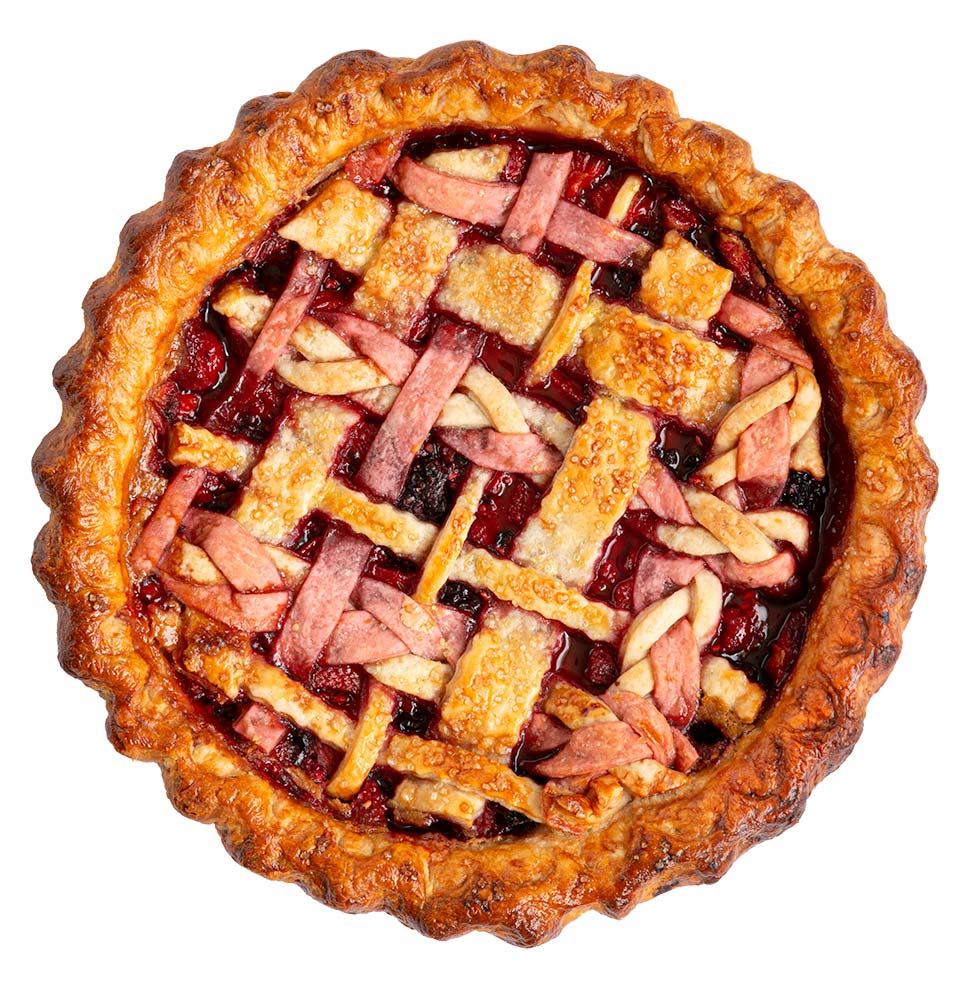